MMSC has been in operation since the mid seventies it is a typical non profit Car Club made up of like minded people volunteering their time to promote motorsport in the community.

Motorsport Australia licensed clubs normally invite each other to their events and are often involved in a competitive championship series that could include just the one type of event.

Competing vehicles vary from standard registered road cars to full on modified rally cars or purpose built buggies. A typical VCAS field may consist of 50 vehicles and 70 drivers (more than one driver can compete in one vehicle).

There are no upcoming events at this time. 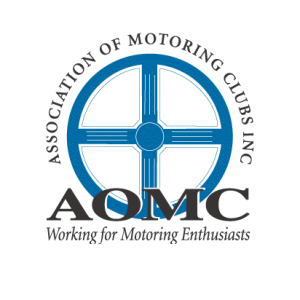